Americans Try Surströmming (The Smelliest Food In The World) 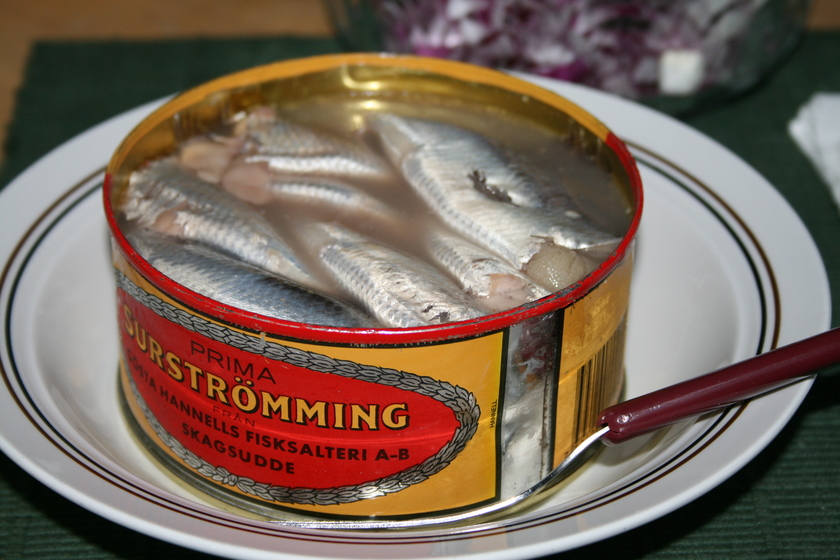 Surströmming is a staple in the Swedish cuisine and is made by fermenting Baltic Sea herring for about six months. There is just enough salt to prevent it from rotting and when opened - it releases an overwhelming smell that's often been described as putrid and unbearable. The dish is traditionally eaten outside so to have room for the smell to go away.

Check out this video from BuzzFeed:www.youtube.com/watch?v=_haw_YDC_zo